If you're not familiar with December People, they perform Christmas music with a twist -- the songs are in the style of classic rock artists like Boston, Journey, Santana and Rush.

The album is currently available via Bandcamp and CD Baby and will be available through other vendors like iTunes soon. 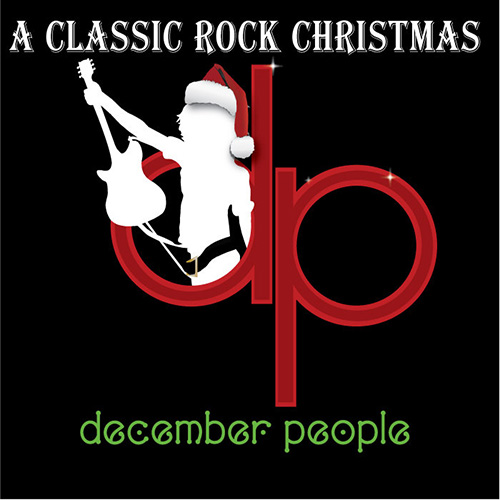 I Wanna Be the One is now available for purchase as a download (MP3 or FLAC) at CD Baby for $1.29. Get your copy today. 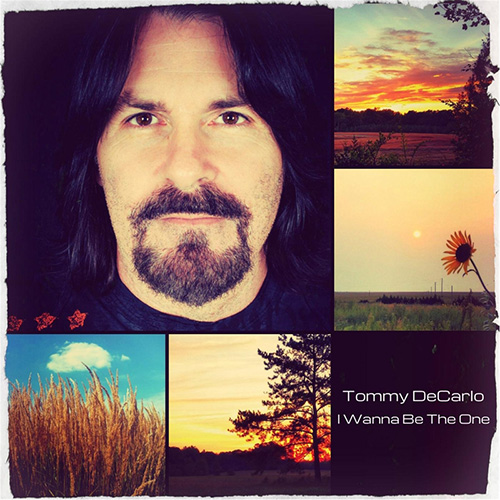 (Reuters) - A federal judge on Monday dismissed most of a lawsuit in which Tom Scholz, the founder of the rock band Boston, accused former bandmate and guitarist Barry Goudreau of trademark infringement over the use of the band's name.

Goudreau played on Boston's self-titled 1976 debut album, which sold more than 17 million copies and contained the song "More Than A Feeling," and the 1978 follow-up "Don't Look Back."

Scholz accused him of repeatedly violating a 1983 agreement over royalties that let Goudreau use the phrase "formerly of Boston" in marketing. He said Goudreau was instead advertised as an "original" Boston member, "playing the hits of Boston" and "lead guitarist rock legend from the band Boston."

BOSTON has released a new group photo for the Summer 2015 Tour. 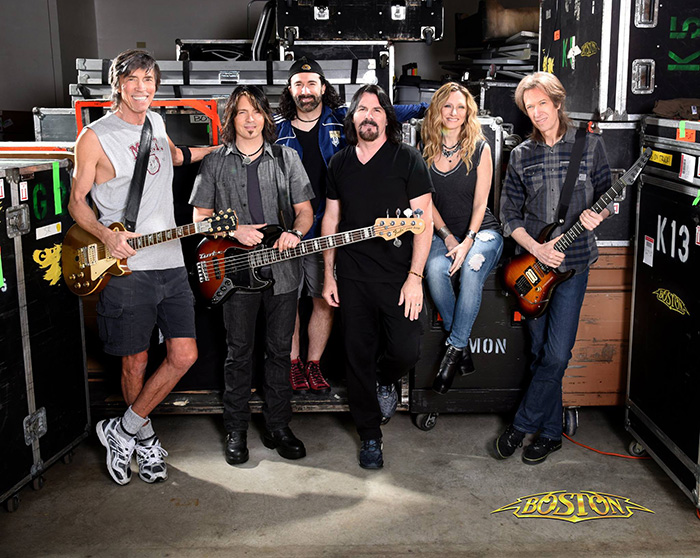 If you've been keeping track of the lineup over the last few tours, you probably noticed a new face in the photo. That is Beth Cohen. Beth is joining the tour on vocals / guitar / keyboards. Beth has worked with artists such as Barry Gibb, Pink, Kelly Clarkson and Barbra Streisand. Beth also provided backing vocals on the BOSTON track You Gave Up On Love. 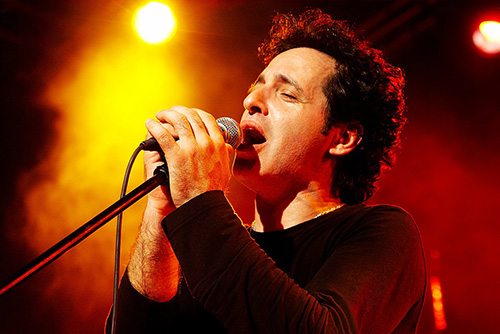 It's a Wonderful Life

[Below is a message from Tom Scholz]

We hope everyone has survived the holidays and is looking forward to this year as much as we are. 2014 was a good year for BOSTON and we are already getting excited about plans for 2015. We want to thank all our fans for the amazing response to our tour last summer; we had an awesome time thanks to the incredible support you all gave to us. And even more important, we raised a lot of money for worthy charities that protect lives both human and non human, including the Sea Shepherds, Shriners Hospitals for Children, and numerous other animal protection and hunger relief programs.

In the oddball news department, we have just found out that BOSTON's "Life, Love & Hope" album has been released on vinyl. This had always been part of the release plan, and great expenditures of time and money went into making analogue mixes of much of the album so that serious listeners could hear the original analogue sound of the recording, instead of the now typical sound of vinyl cut from digital mixes. So why aren't we celebrating?

Unfortunately, as the world has converted to digital for virtually everything, even when it's a bad idea, the facilities available to master an album from analogue tape directly to vinyl have nearly all gone away, and those that remain are not equipped or maintained like the rooms were 20 years ago. The end result for the latest BOSTON album was an unacceptable vinyl master that had clicks, static, and drop outs during many of the quiet segues between the cuts.

Tom Scholz: One In A Million

Tom Scholz: The Start of It