The following is the official announcement regarding the new album:

More than 10 years in the making, BOSTON's new studio album, "Life, Love & Hope" is ready for release! Finally emerging from his Hideaway Studio II, Tom Scholz says, "These are songs from the heart, each of them taking many months of effort to write, arrange, perform and record, always up to the demands of BOSTON's harshest critic, me. They have all been meticulously recorded to analogue tape on the same machines and equipment used for BOSTON's hits for the past 35 years."

Available on December 3 on Frontiers Records, this album includes lead vocals from Brad Delp, Tommy DeCarlo, Kimberley Dahme, David Victor, and Tom Scholz, and features tracks with the classic BOSTON sound, as well as the latest in the evolution of Scholz' musical artistry. "I intentionally stayed close to the early BOSTON style on some of the songs, even using the same amps and instruments; on others I let my imagination run wild," says Tom.

All the tracks have the characteristic BOSTON trademark guitars, harmonies, and immaculately-crafted sound. Tom worked very hard to fulfill the expectations of BOSTON fans new and old, and has created a diverse yet cohesive album that truly has something for everyone. 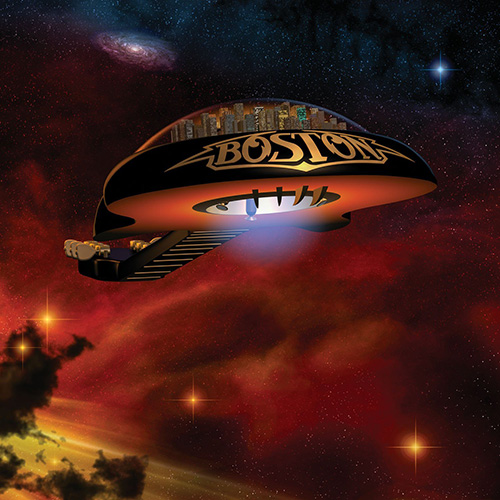