Welcome to thirdstage.ca, the source for everything Boston for over 20 years! 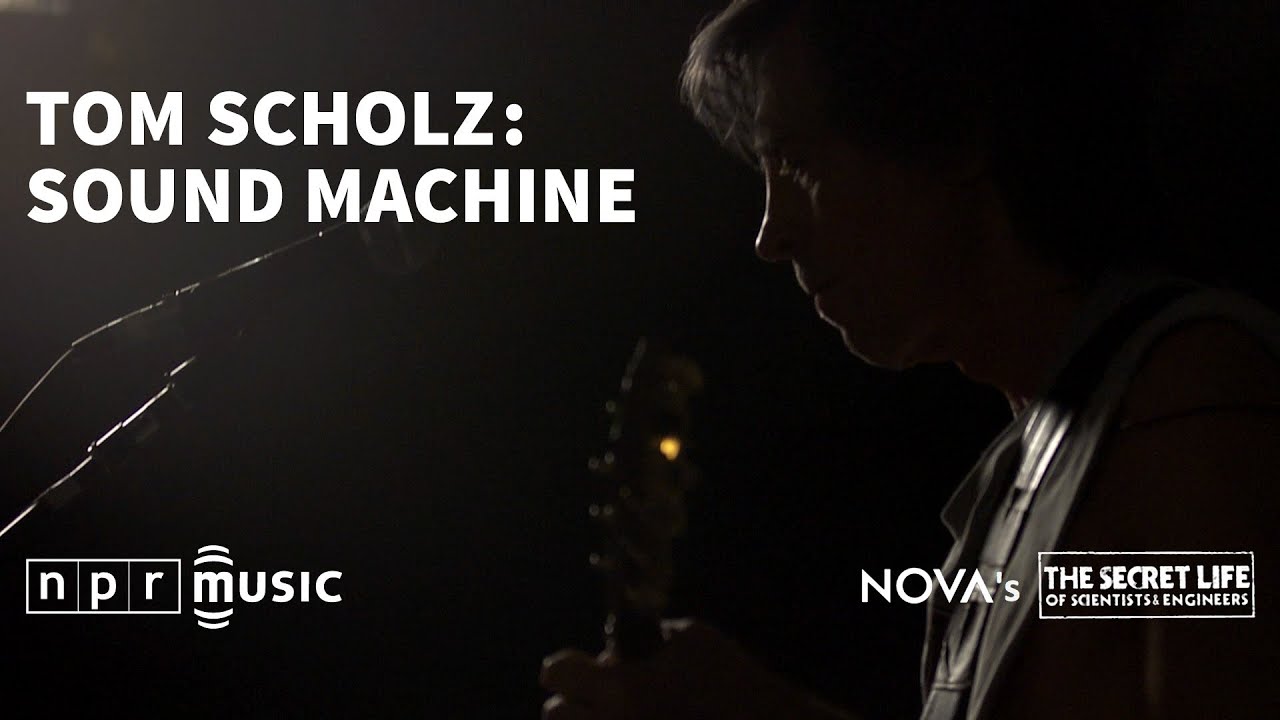 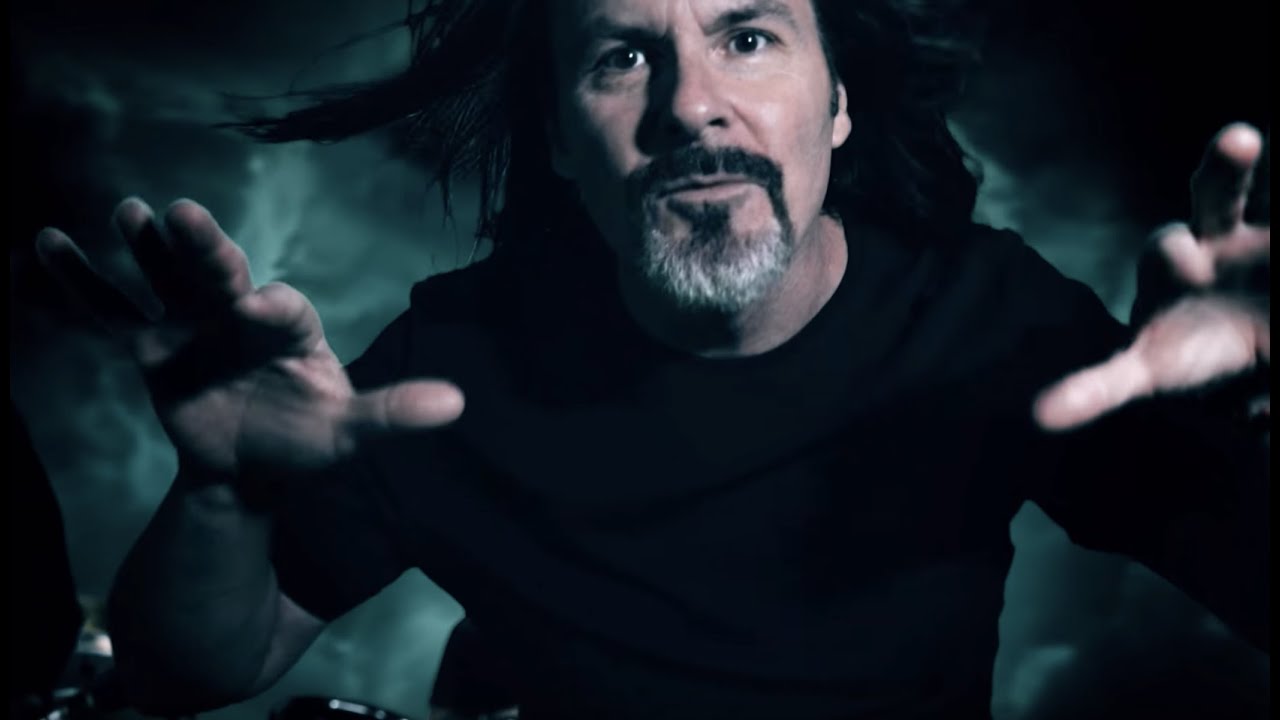 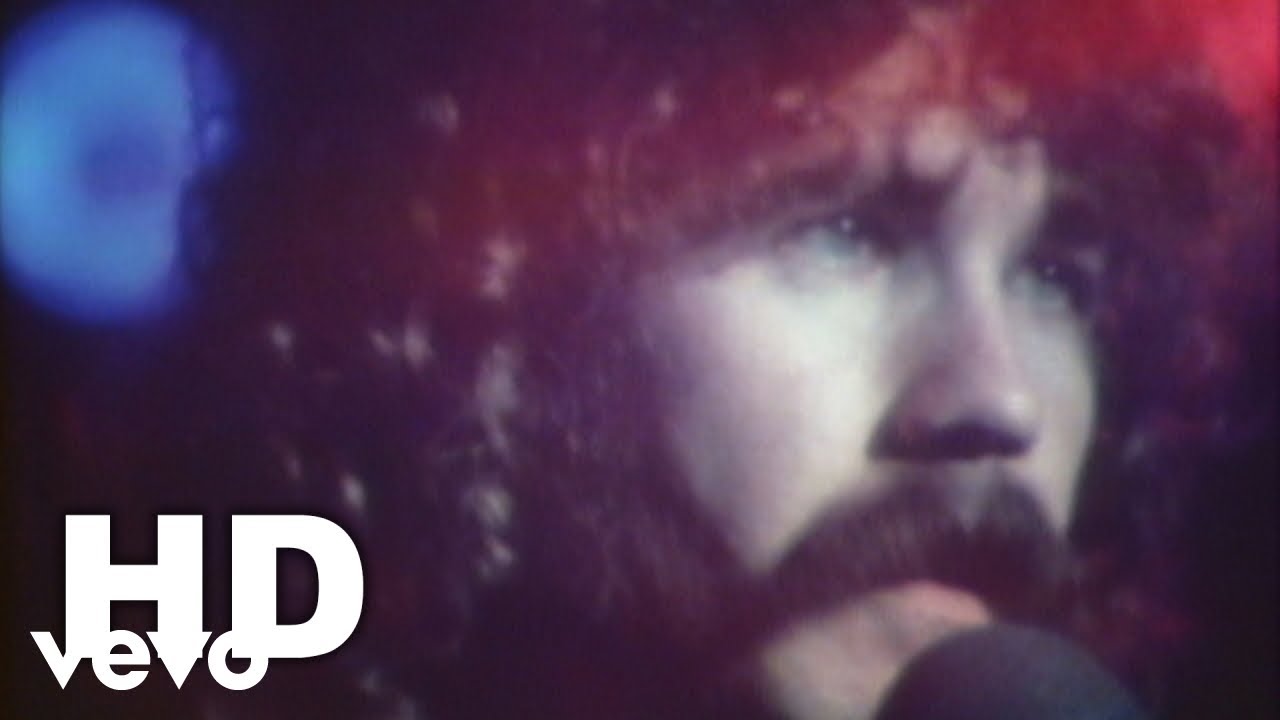 It Was Twenty Years Ago Today

June 1 marks a milestone for this site - the twentieth anniversary of its launch.

It all started in mid-May of 1999. After my first year of college, I decided I wanted to create a Boston fan site. At that time, I decided to give myself a deadline of two weeks to complete it. On June 1, I launched Third Stage: A New World on the free webhosting service Webjump. The site was later moved to Batcave - another free webhost. In 2001. After getting tired of having a site plastered with ads from the webhost, along with limitations they placed on free hosting accounts, I decided to start putting money into the site and registered the domain name thirdstage.ca and moved the site to a paid hosting service. At that time, I decided to rebrand the site from Third Stage: A New World, to simply thirdstage.ca.

If you've been visiting this site long enough, you may recall that for a while, I actually closed up the site. It was 2003, and it was getting harder for me to give the site the attention I thought it deserved. So instead of letting the site languish, I made the hard choice to close it up. Then in 2005, during a time where I had a lot of time to spare, I decided to relaunch the site.

The site underwent a number of redesigns over the years. In 2007, I embarked on a number of changes for the site, starting with a new webhost. in March of 2007, I started the process of moving the site to a new webhost. It was during this time the news of Brad Delp's passing came about. On June 1, 2007, I released a major rebuild of the site. This was a particularly big change as I moved the site to a content management system. This meant I had to manually recreate all the content from the existing site one page/article at a time. The site changed again in November of 2009 after upgrading the CMS this site runs on. It remained largely unchanged until recently.

New Look
First thing you will notice is that the site looks completely different. I completely updated the theme it uses. I also completely restructured the menus to condense the content into different categories on a drop-down menu. The site is mobile responsive, which means it will look good not only on a desktop/laptop, but on your tablet or phone. The audio and video embedded on the site no longer uses Adobe Flash, which web browsers are disabling and which Adobe will be discontinuing support of in 2020.

Consolidation of Information
During this rebuild, I took the opportunity to consolidate some of the info that was spread out on multiple pages into a single page view. For example, for the various Boston albums, there was a discography page for the album itself, then a page for lyrics, then another page for liner notes. Now when you go to the page with all the Boston albums, when you select the album you want to view, all the info is on a single page.

Related Artists
The pages for related artists (works from current and previous Boston members) has been greatly enhanced. Now, you can simply select the band/artist you want to see more info on, and all the info that's available here, such as a summary of the band/artist, albums, audio samples and even music videos are all on a single page view. I've also expanded the list to include more bands, such as Barry Goudreau's Engine Room, DECARLO, Color Three and All 41. I've also added over 150 song clips, including singles and albums from December People, Lisa Guyer Band, Ernie and the Automatics, David Victor, Anthony Cosmo and more.

I've also updated some areas, such as the Merchandise page. I added some new links and removed some that are no longer valid. I also created a separate page that features all the various editions of Boston's current album, Life, Love & Hope. I've also upgraded many of the graphics, such as album art to higher resolution. There's also a new audio player for all the albums that have song samples.

If you've visited the site in the past month, you may have noticed some of these changes were already in effect. I didn't intend to update the site before this relaunch, but due to my webhost changing servers, causing the existing site to fail completely, I had to push out the early work-in-progress as-is in order to get the site back up.

To everyone who has supported this site over the years, I am deeply grateful. If you just recently discovered this site, I hope you find it useful and keep coming back. If you haven't already, I invite you to follow us on Twitter and Facebook.

Here's to twenty years; I hope to have at least twenty more.