Welcome to thirdstage.ca, the source for everything Boston since 1999 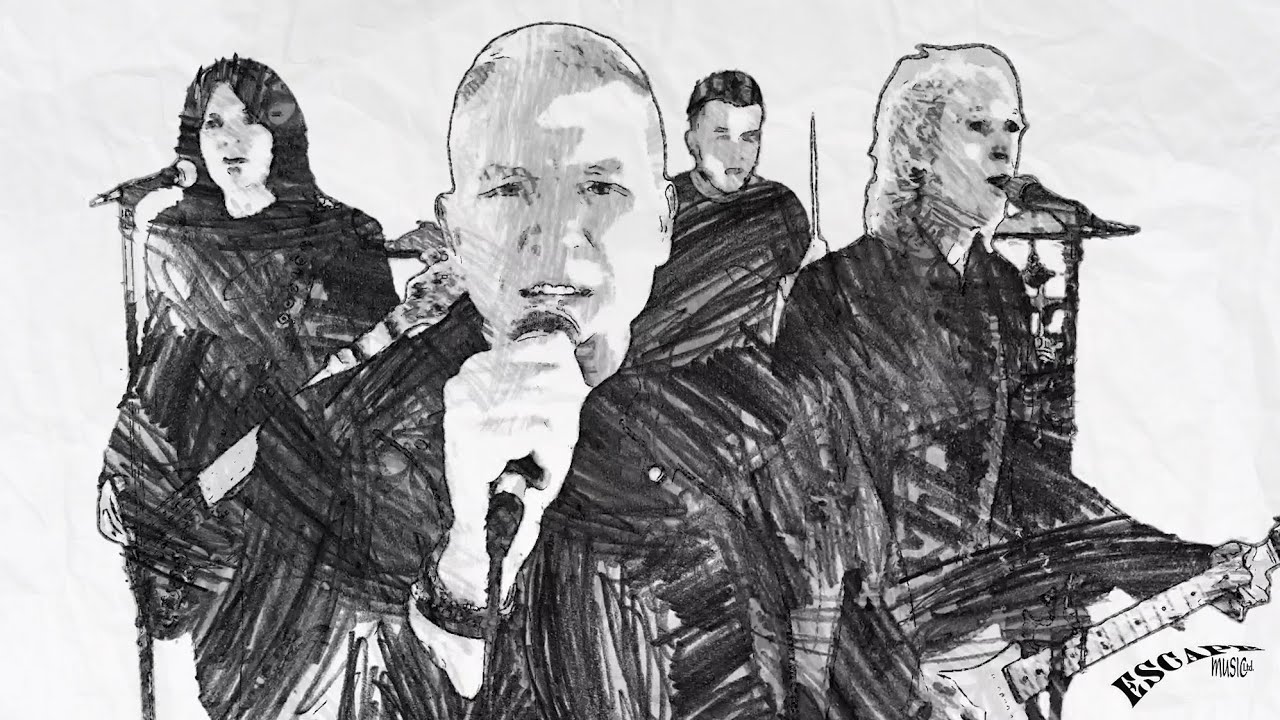 The Roads: Simple Man
Music video for "Simple Man" by The Roads 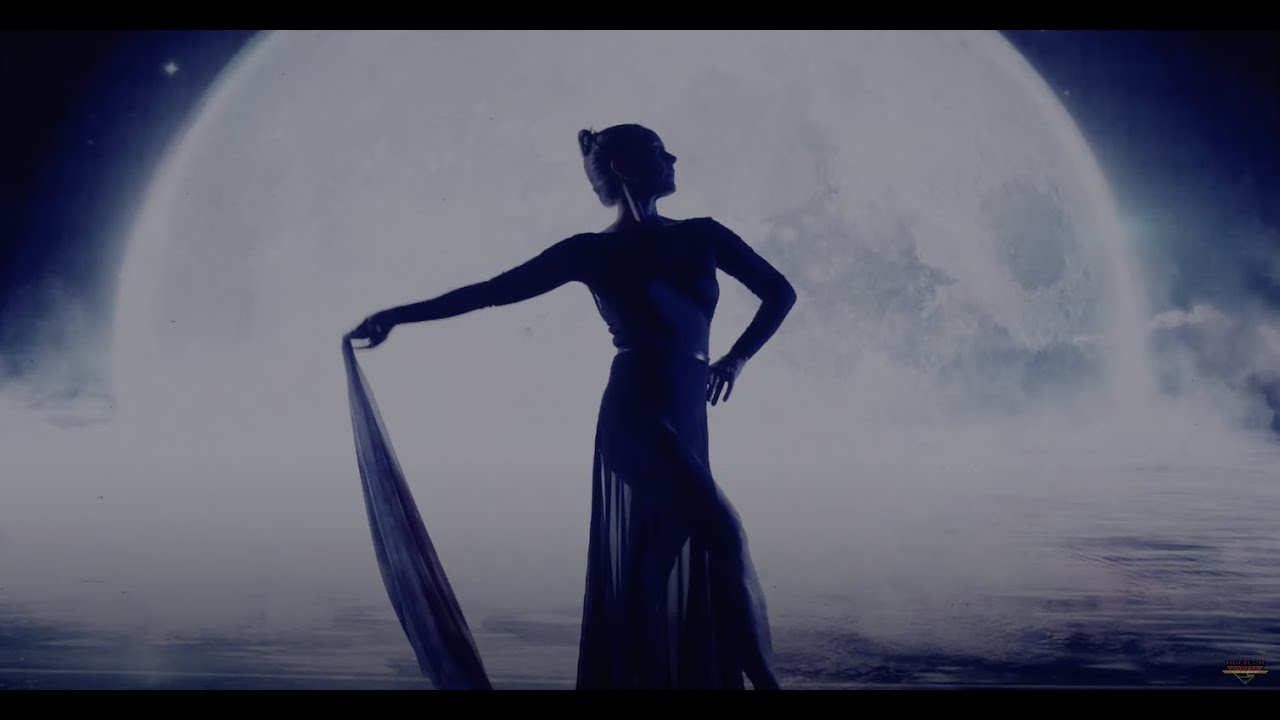 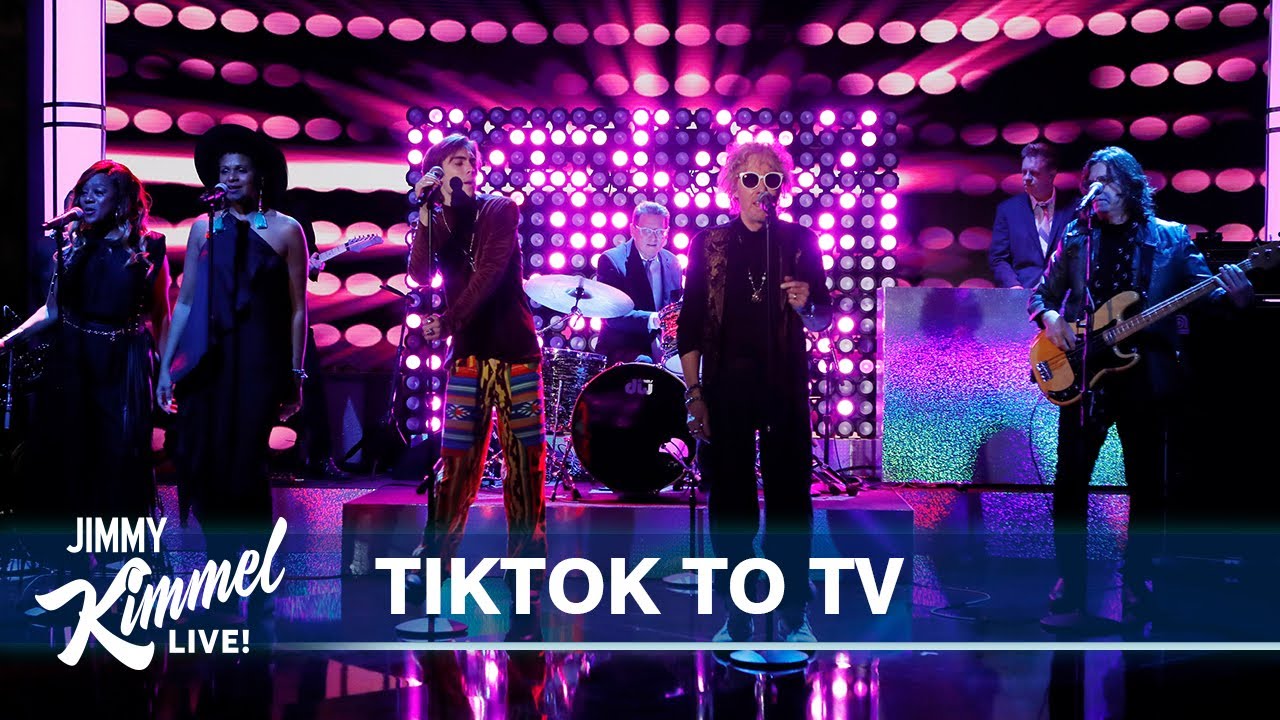 Boston's self-titled debut album, which was released in 1975, has been certified for sales of 17 million in America. Until 2008, it was ranked as the top-selling debut album of all time. Tom Scholz wrote and produced the album himself, as well as played most of the instruments on it. He recorded it in his basement.

Creating one of the greatest rock albums of all time wasn't the only thing Tom was doing in his basement. He also designed and built model airplanes. His love of aviation began in his childhood. While growing up in Toledo, Ohio, a chance to attend the Weak Signals Toledo Show: R/C Model Expo further cemented his interest in the hobby and made him think about the cool airplanes he could build.

When Tom was 6 or 7 years old, his mom bought him his first model airplane kit. After successfully building and flying a few Free Flight (FF) models, he started designing his own aircraft. He said, "My designs all center around the way I would like an airplane to look, believe it or not--oh, and brute-force power.

"I've had luck with the axiom: Airplanes that look right usually fly right. Creating a new design, solving the aerodynamic and structural problems, the reward of seeing a finished airplane, and the thrill of watching it fly are my motivations.

"Each song on the album is three to four months of work. It's like when you build an airplane that's a difficult build and you love that plane. I ‘m very fond of all my music because each song is a labor of love."

FF led Tom to start flying Control Line (CL) at the age of 10 or 11. The next logical step would have been RC, but the cost kept that side of the hobby out of reach until he was older. He continued to dabble in FF and CL until he was 16 or 17.