Frontiers Music Srl -- the same label that BOSTON released their 2013 album Life, Love & Hope on, has signed DECARLO to their label. "I’m extremely proud to be recognized by Frontiers and offered my very first recording contract! Getting to work with such a powerhouse label, that has signed some of the top bands from my era, is an accomplishment!” Says Tommy. "I’ve had a lot of blessings in my life (getting married to my wonderful wife of thirty years, having two beautiful children, having performed with a legendary rock and roll band, being a grandfather and last but not least having the opportunity to perform alongside my son Tommy Jr. in our band DECARLO. Through all of those blessings songwriting has also played a big part in my life. I’ve always written for myself, for my own enjoyment, it was something I did simply to pass the time never thinking anything would ever come of it…but it has! Frontiers has given me the opportunity to take my music to the next level. The world will finally get to hear the music of Tommy DeCarlo!"

DECARLO's first album is expected around the middle of 2019 and is to include 10 songs.

Frontiers Music Srl is a record label based in Italy and has a number of well-known artists on their label, including Journey, REO Speedwagon, Chicago, Def Leppard, Sammy Hagar, Yes and Stryper. 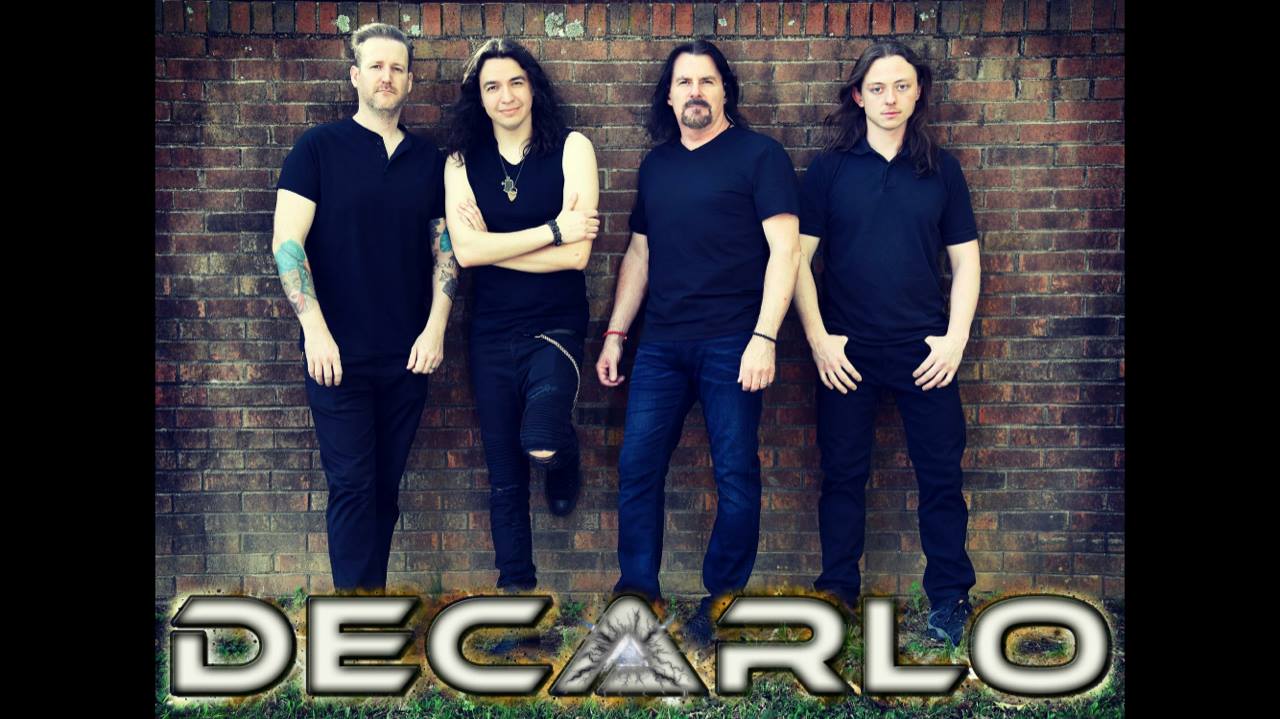 What Makes This Song Great?

Rick Beato dives into the different parts of BOSTON's "Hitch A Ride" in episode 17 of "What Makes This Song Great?".