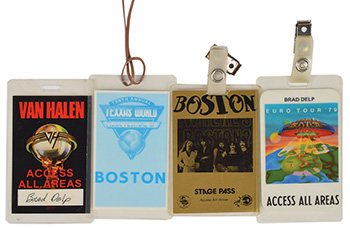 As previously reported, Gary Pihl has a new project, All 41. Their first single After The Rain is now available. You can buy the single on iTunes, Google Play and Amazon. You can also preorder the album The World's Best Hope, which comes out July 7. 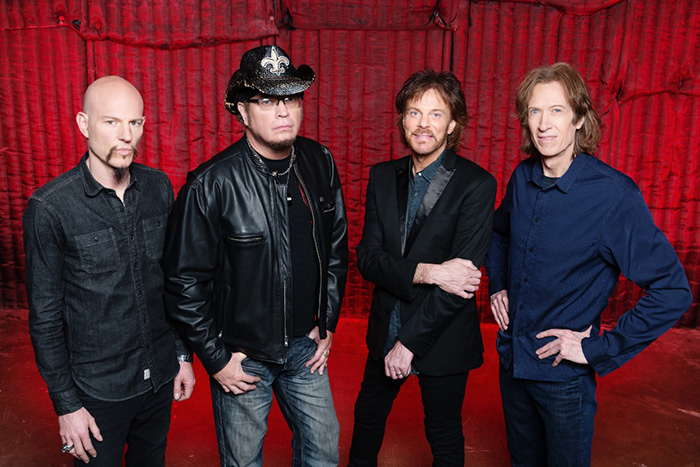 Former Boston member Barry Goudreau has a new band - and a new album.

Barry, who was with Boston during the first two albums, has been involved with a number of bands over the years since his departure from the band, including Orion the Hunter, RTZ, Lisa Guyer, and Ernie and the Automatics. Barry now has Barry Goudreau's Engine Room, which includes RTZ bandmates Brian Maes and Tim Archibald.

Finding My Way Back to You

Tommy DeCarlo has released a new single. Finding My Way Back to You is now available for download on CD Baby.

It is with great sadness to report that former Boston drummer Sib Hashian has died.

Sib was performing on stage Wednesday night on the Legends of Rock Cruise when he collapsed. Medics on board the ship attempted to recuscitate him using CPR and a defibrillator, however were unable to revive him.

Sib, who was born John Thomas Hashian, joined Boston in 1975 replacing original drummer Jim Masdea. Sib played drums on the first two Boston albums. He also performed on Barry Goudreau's 1980 solo album prior to his departure from the band. Sib joined Barry many years later as a member of the band Ernie and the Automatics. Sib was taking part in the Legends of Rock Cruise, along with various musicians, including Lou Gramm, John Elefante, as well as Barry Goudreau and Ernie and the Automatics bandmate Michael Antunes. The cruise began March 18 for a one-week voyage, making stops in St. Maarten, Puerto Rico and the Bahamas.

No funeral arrangements have been announced at this time.

BOSTON is hitting the road again this year.

The band has been spending a lot of time touring in recent years - with this year's tour being the fourth consecutive year, and fifth in the last six years. The Hyper Space Tour is shaping up, with the first handfull of dates being announced.

As with past tours, many shows will have special fan presales, allowing fans to buy tickets before they go on sale to the general public. Keep an eye out on the tour dates page for dates and sale info. 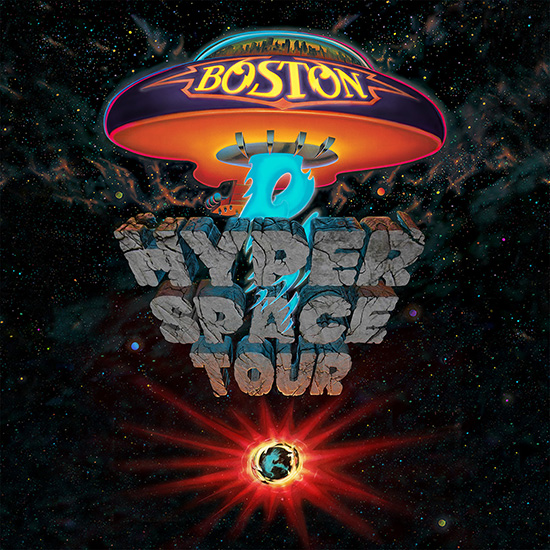 Tommy DeCarlo's band Decarlo has released another single, Still in Love. It's available for download on iTunes and Google Play. You can also listen to it on Spotify.